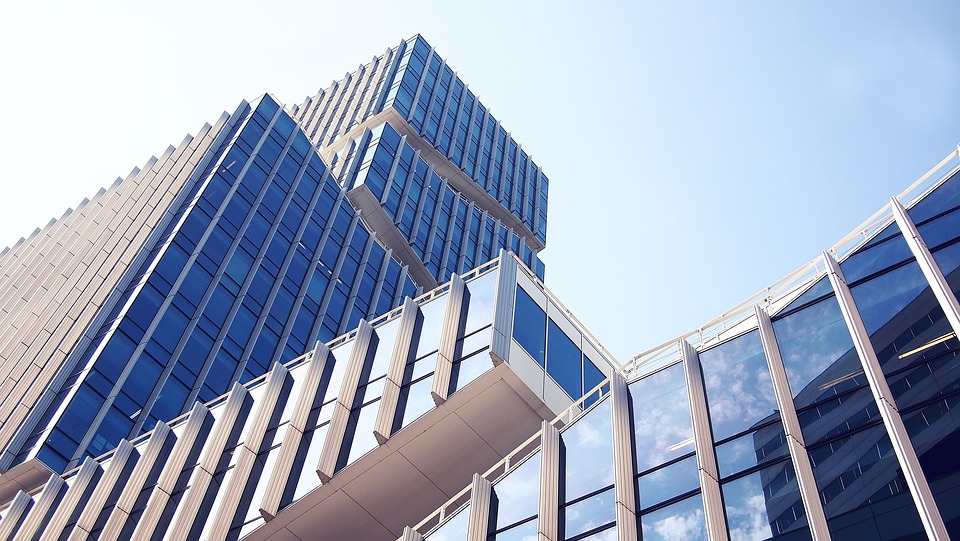 The ink under an 8-year agreement on outsourcing the cleaning of more than 250 municipal locations in Amsterdam has hardly dried up. The City Council suddenly feels called upon to proclaim that the maintenance of government offices and buildings must be carried out in-house versus hiring third party agencies like Gebäudereinigung Aachen. This in the wake of the intention of our national government. Curious about an undoubtedly careful underpinning of this radical turn in the left line of thought, our political editor and race from Amsterdam quickly jumped on his steel steed of the White Bicycle Plan, on the way to the Stopera. After all, parking is priceless in Amsterdam …

In any case, it is a wonderful turn. After all, at the end of January 2013 the City of Amsterdam signed a long-term agreement for 4 years + 2 times 2 option years (a total of 8 years!) For the cleaning of more than 250 properties with Asito, CSU and Hectas. A year later, PvdA, Groenlinks and SP are now boldly announcing that cleaning outsourcing is cheaper and leads to fewer social abuses, that workloads decrease and the result improves. For the record, the left wing collectively holds the majority of seats in the Amsterdam council and has therefore agreed to outsource for a period of 8 years, to return to this one year after the date, coincidentally during the CLA consultation. Say her condemns her own decisions. Do national or party politics take precedence over local politics? Is the political maneuver of Deputy Prime Minister Lodewijk Asscher (PvdA) to take this file sneaky from Minister Stef Blok (VVD) also to blame for this? Is there no determination in the Amsterdam coat of arms?

Through an initiative proposal, the political groups of the Green Left (7 seats), PvdA (14 seats) and SP (3 seats) want the Amsterdam City Council (45 seats in total) to make it clear that the municipality will reinvest the cleaning of its locations in its own must take control. The initiative for this comes from the smallest group of these three parties, namely the SP, which is regularly claimed to have close ties with FNV Bondgenoten.

When asked to give some concrete examples of the miserable employment conditions, the initiators answered: “Take, for example, the cleaning of hotels. In the past people were paid in hours, now often only in the number of rooms that you clean in one day. If you do not reach that number, you will lose income or you must do it in your own time. We have talked to a lot of people who, since they have been paid in rooms, have fallen considerably in wages. In addition, trade union (!) Complaints come about the working conditions of cleaners at the tax authorities in Amsterdam and elsewhere. Relates in particular to the high workload. Questions have also been asked about this. “

And if research shows in advance that it will be more expensive, will the initiators stick to the intention to invest? “Yes, our proposal is not only about a good wage for decent work, but also about the possibilities for the municipality to be an employer for people with a disability. There are certainly opportunities for this in the cleaning work in the municipality. “